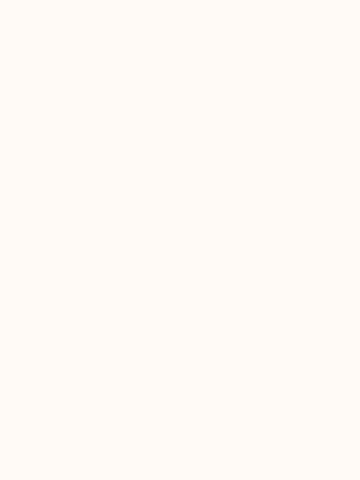 Cat Moody LLB (Hons), BA, MPP, ACC. Cat has worked with individuals and organizations around the world to help them achieve their goals.

Global Head of Leadership at OneLeap 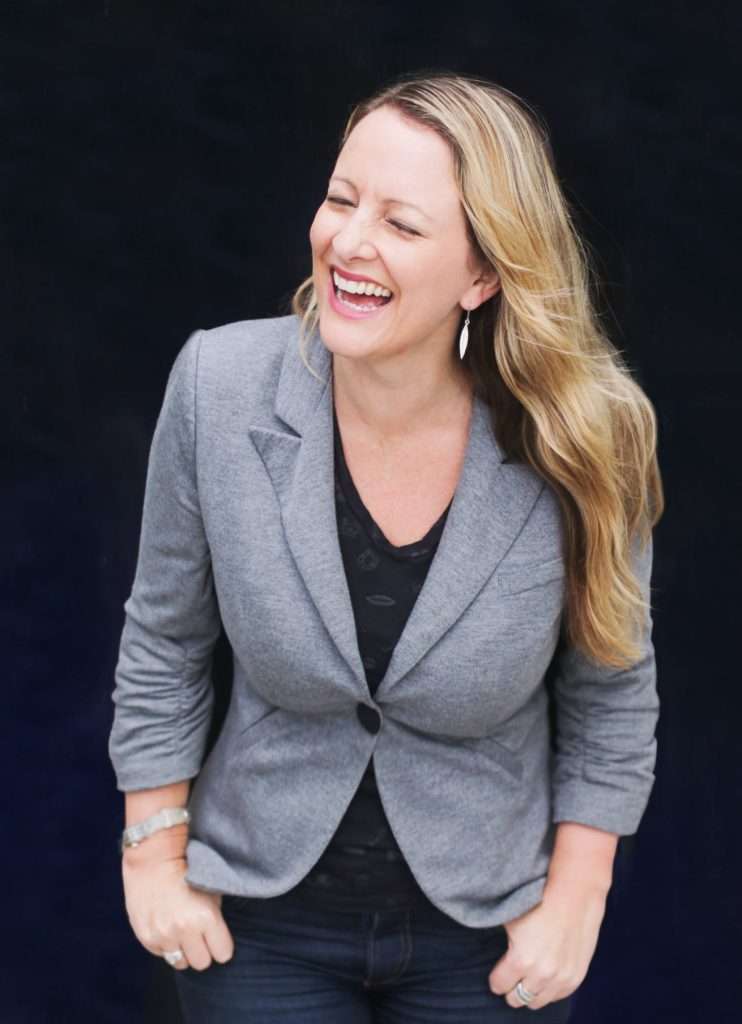 Over 20 years of experience.

Awarded Princeton Fellowship and was awarded the “Masters in Public Policy Award” for her class.

Over 20 Years of Experience 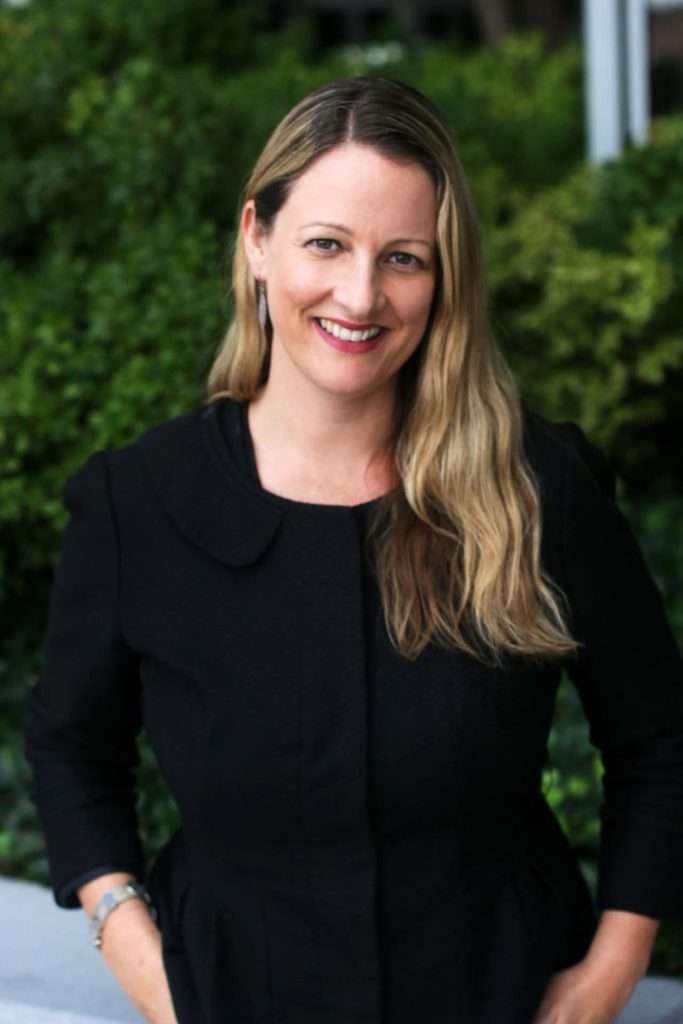 Cat has over 20 years’ experience as a strategy advisor and coach to leaders from both the private sector and public sector globally. She is an Associate Certified Coach qualified with the International Coaching Federation through the Institute for Professional Excellence in Coaching.

Throughout her career Cat has given her own brand of direct, forthright advice on governance, leadership, strategy and economic policy issues. She is experienced in advising, facilitating and coaching senior government ministers and company executives to solve their business problems and dramatically improve their performance – both personally and professionally.

Cat’s career has been an impressive balance of depth and breadth. She has worked for multiple governments, including as an Economic Advisor to two successive New Zealand Deputy Prime Ministers, where she provided critical advice throughout the global financial crisis. She has worked closely with many senior Cabinet level Ministers, including Prime Ministers in New Zealand, the United Kingdom and in the Middle East.

In 2009 she was appointed by the New Zealand government as a Senior Advisor on the Board of Executive Directors at the World Bank in Washington DC and served a two-year term.

While working in the United States Cat was granted a full scholarship to the highly selective Master’s in Public Policy program at Princeton University’s Woodrow Wilson School, where she ultimately received the MPP overall class prize (her previous degrees are in law and political science).

Following her time at Princeton, Cat spent 5 years leading projects in Deloitte’s Public Sector strategy consulting practice. As a manager at Deloitte Consulting she led work at the World Bank on institutional reform, developed the national vision for a Middle East country and led a team to establish a Delivery Unit at the center of government. She travelled extensively as part of an engagement with 100 Resilient Cities, pioneered by the Rockefeller Foundation, to develop city resilience strategies in the Middle East and Eastern Europe. As a lead facilitator in Deloitte’s signature client experience offering, ‘the Greenhouse’, Cat designed and then executed in depth immersive experiences for senior executive clients to help them grapple with their most serious challenges. 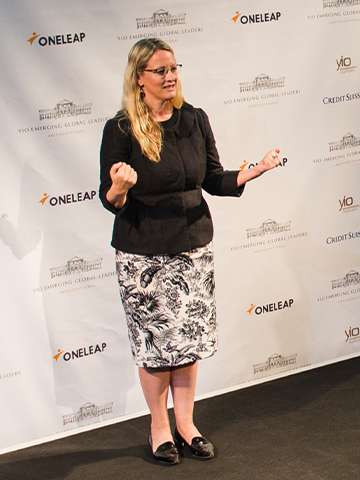 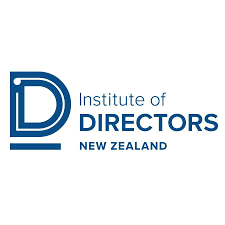 Cat has always made the time to volunteer in the communities she belongs to. Here are some of her memberships and volunteer work:

Past clients have included: 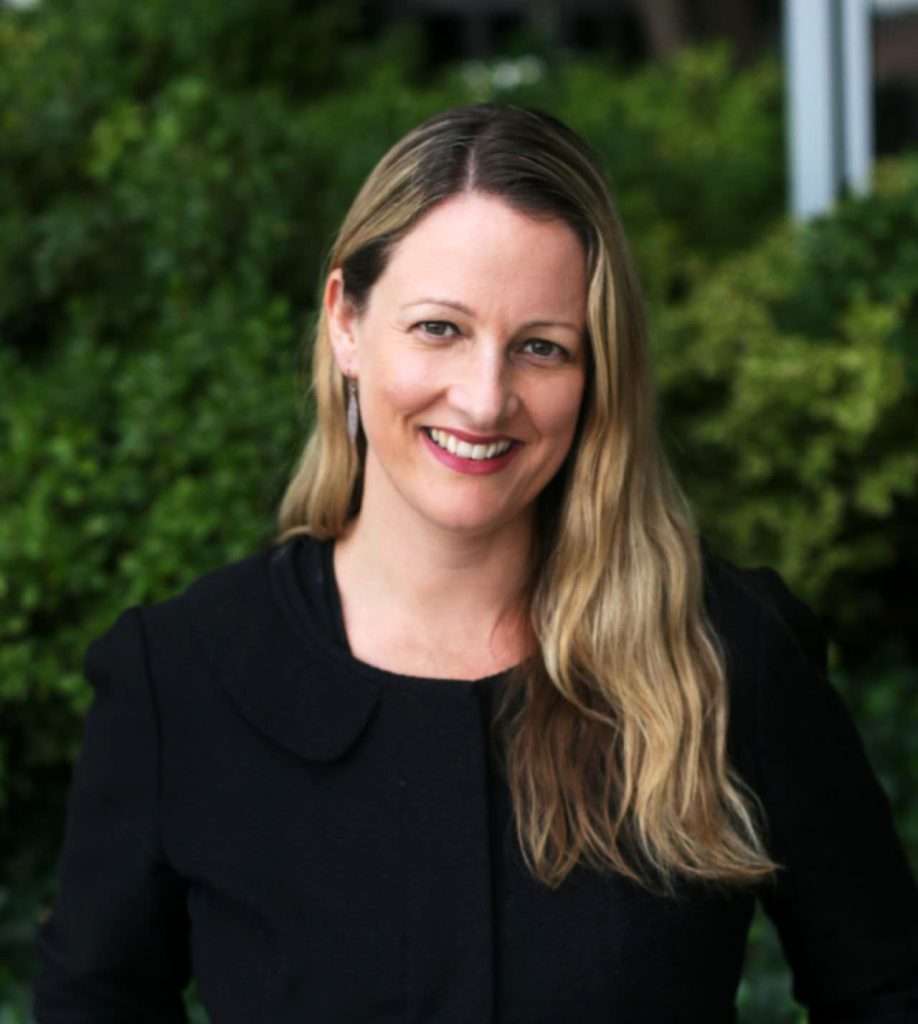 Cat would love to hear from you. Get in touch and let’s connect for an initial (no charge) consultation.

Although Cat is based in New Zealand, she works with clients from Singapore to Spain and everywhere in between.

My logo is inspired by my Tā Moko which was designed and tattooed by Jacob Tautari of Maioro Concepts during the Tuku Iho Living Legacy exhibition in Washington DC, 2016.